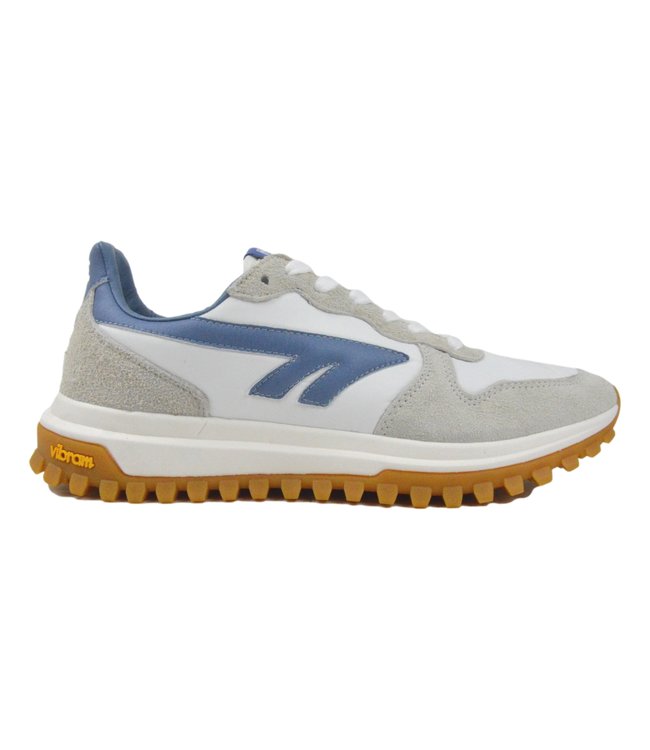 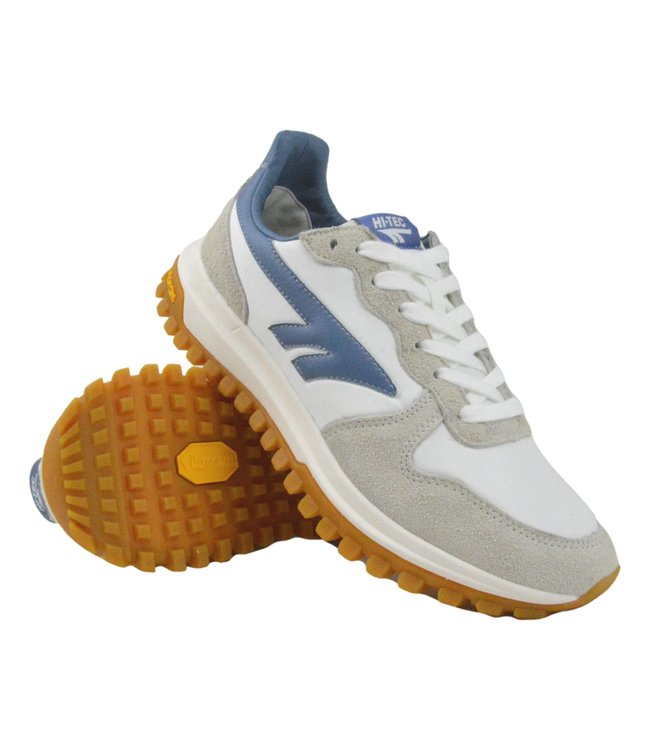 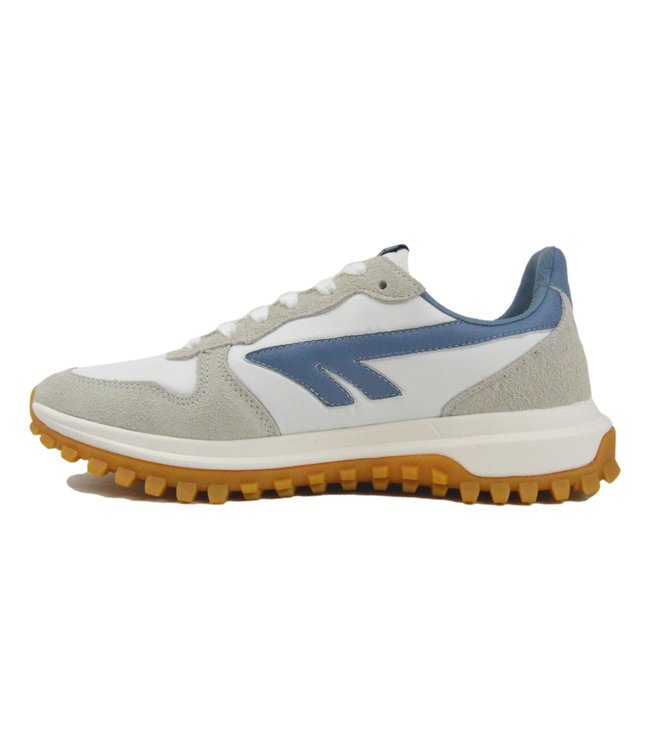 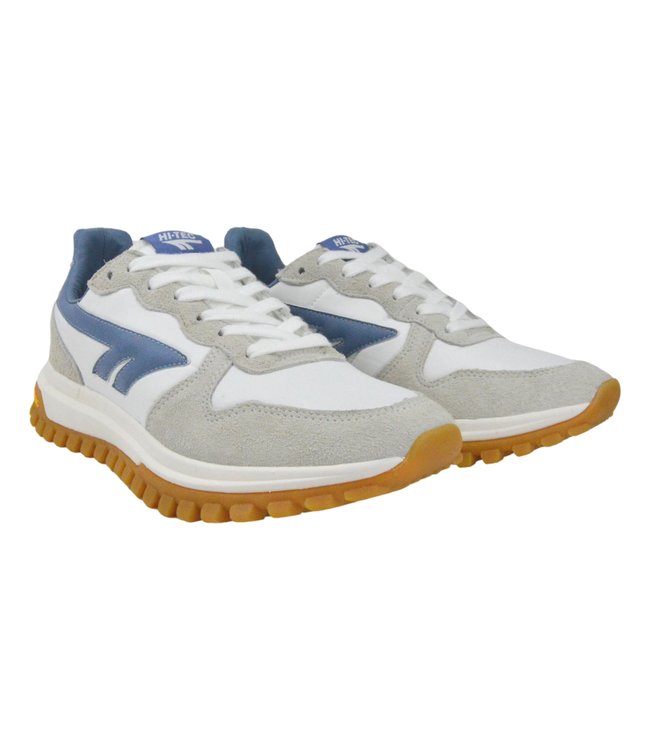 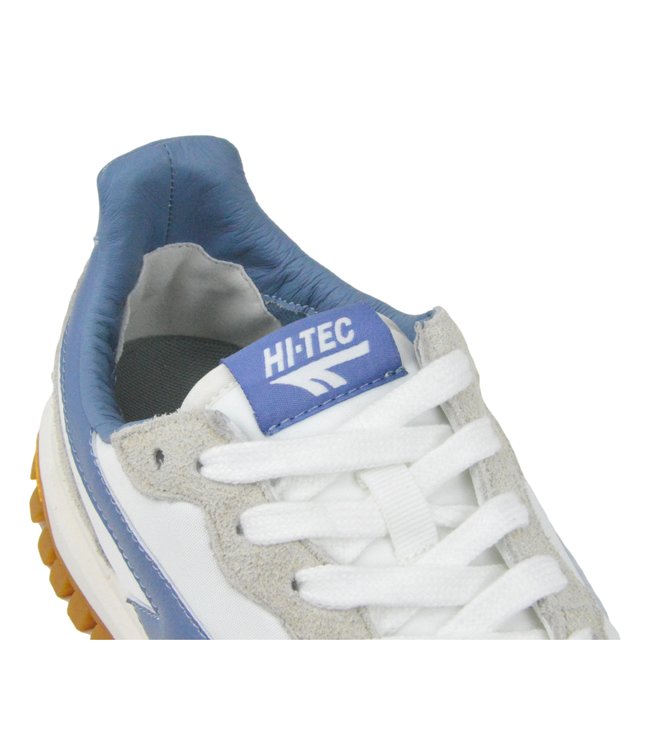 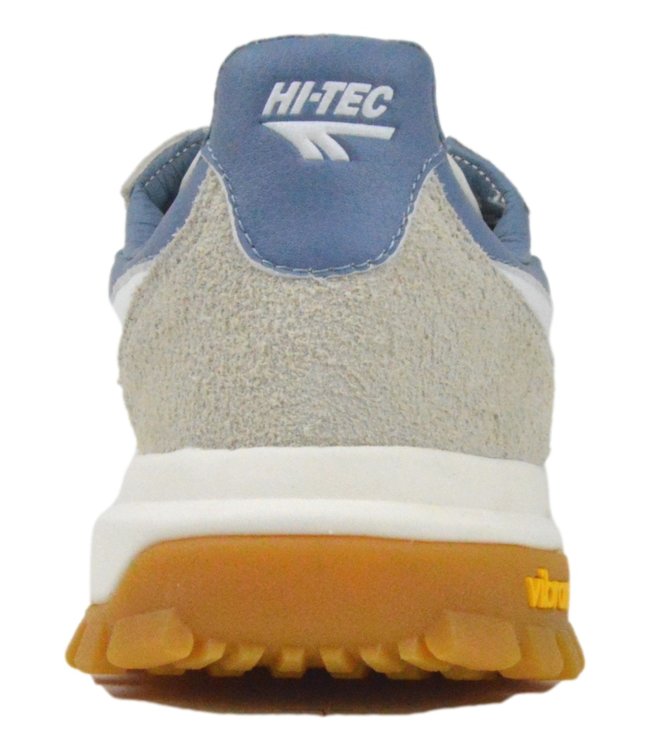 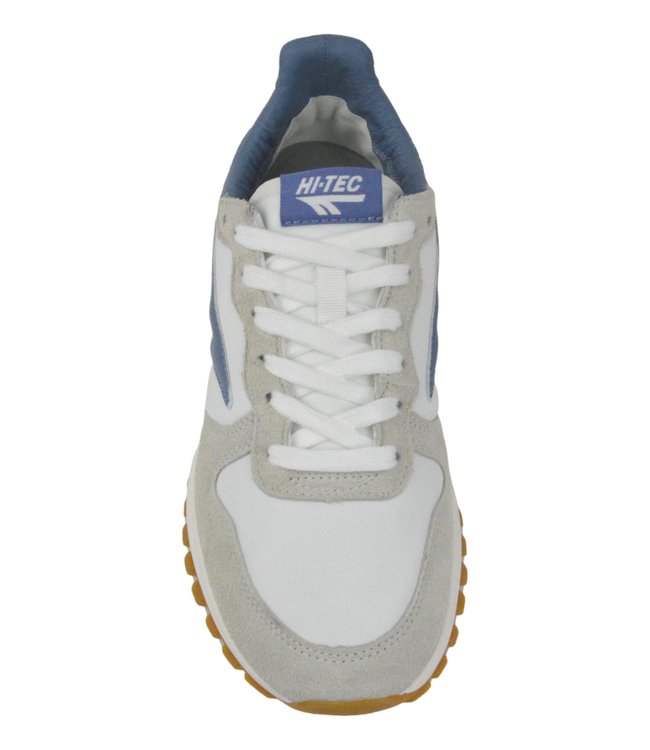 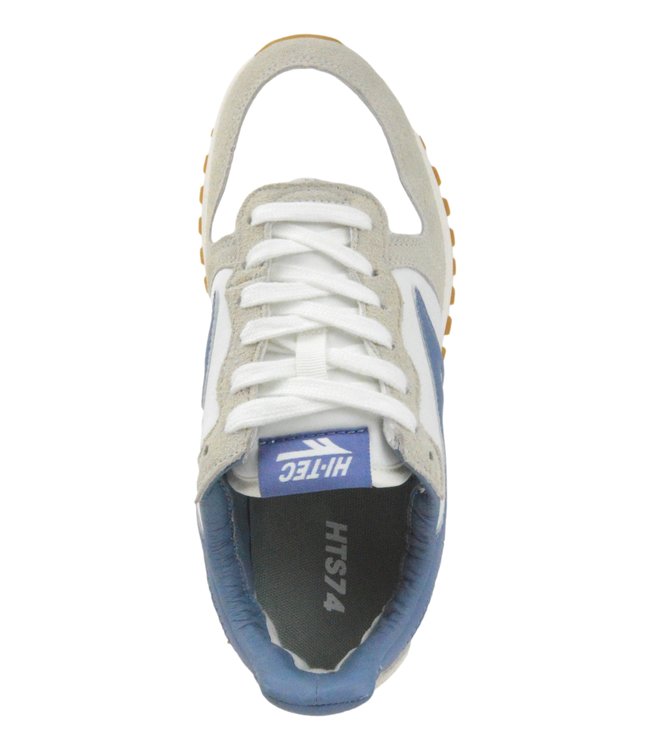 These sneakers are from the Hi-Tec brand. The shoes are made of a canvas suede combination and equipped with Vibram® soles. Read more..

Originally designed to conquer and innovate the running shoe market, GTR Star's incredible debut launch in the early 1980s was bolstered and sustained by London Marathon runners, defining its legendary status. Synonymous, also as a training shoe for soldiers and firefighters, GTR Star really has its own personality. 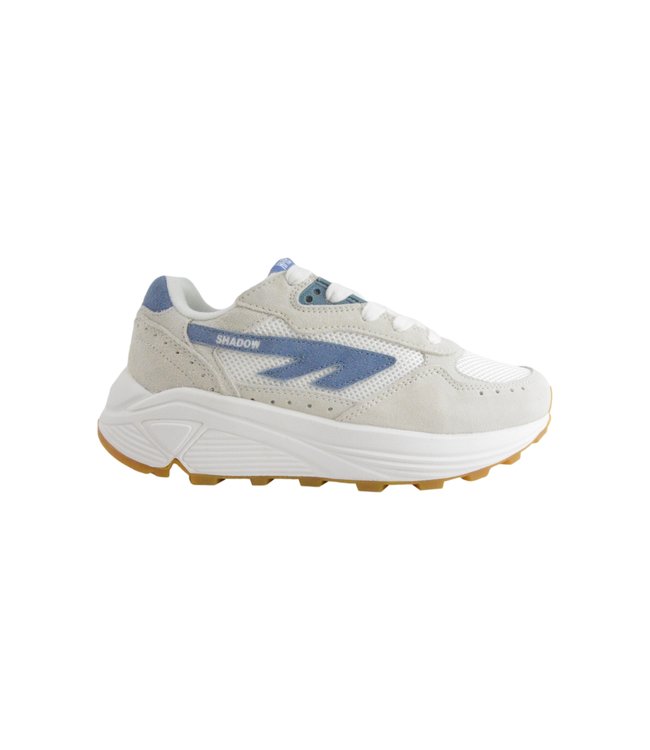 These sneakers are from the Hi-Tec brand. The shoes are made of a canvas suede combination and equip..

Stay up to date with our latest offers

By creating an account with our store, you will be able to move through the checkout process faster, store multiple addresses, view and track your orders in your account, and more.

You have no items in your shopping cart